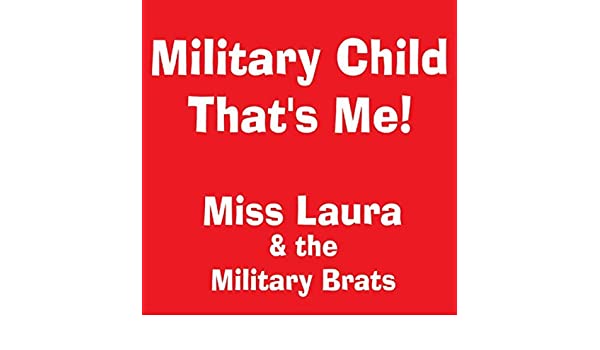 I, Miss Laura have been a story time lady since 2005. I had just started out my ‘Hoppy Hour’ gym class (now Little Athletes) at the MWR gym on the Yokosuka, Japan US Navy Base. After the first day of class a couple of moms approached me and asked if I could do a story time, too. So, I did a little research, came up with a plan and then walked over to the base Library. There I met the librarian, Kevin, who was just amazed that I had come in the door with a request. My request, ‘can I lead story time here at the library?’ We sat and talked about what could be. Stories, songs, games, music, movement, bilingual learning, crafts with glue and glitter. Oh, the excitement abounded. From there, story time became a weekly event on the military base for all the preschool age kids on Monday mornings. Each gathering was full of excitement, hands on learning, songs sung with the guitar and yes, glitter and glue that Kevin wanted to see and thought was no problem at all, ever. He also let me know that just a few nights before I came in, he had attended a meeting where he was told he needed to get a story time going on the base. Wow, now that’s a God thing, for sure. And looking back, I can say, a lot of my teaching has come through me, from the Lord above.

Time goes by and soon it was time to move on with new orders to new bases. Kevin was moving on, too. He never told me where he was going, but I was on my way with my husband and 2 boys to the Naval Station Great Lakes in North Chicago, Illinois. We got there and settled in….then a very surprising email came in to my email box. It was Kevin, he was the new librarian on the same Navy Base we were on! He wanted it to be a surprise, and he was pretty confident how I would answer his request. He invited me to do story time once again! We were a force to be reckoned with and went strong for many years until his retirement. It was hard to see him go, and I have never forgotten his kindness, encouragement and his willingness to make things big and fun for kids who are dipping their toes into new ways of learning about the world. Oh, also, all that goes best with lots of glitter, glue, stickers, cotton balls, scraps of paper, little scissors and all that goes into little ones who are learning.

So, with my first blog post ever, January 6, 2022, I have given you a little background on my start with working very closely with Military Children. They too, are a force to be reckoned with. We raised two boys through my husband’s full Navy career and retirement. One son, we call our ‘Intrepid Civilian’, as that kid…er gentleman, has the will to try new things, big projects, he goes on wild adventures and now has a good woman by his side. He recently graduated at the top of his welding class with skills that are out of this world! Our second son has been a US Marine for the last 10 years. We are so proud of him. He works very hard at his job and it shows. He is currently assigned to the Pentagon, and I don’t think I can tell you much more…OPSEC, you know.

Make Your Bed with Skipper the Seal